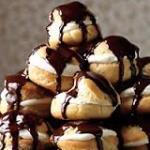 With rivers of butter and clouds of whipped cream everywhere during the holiday season, think tea.

Tea, as you already know has zero calories – if you don’t add milk and sugar, of course. 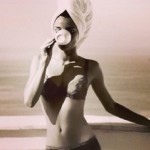 It is also filled with anti-oxidants that can, if you believe the breathless claims, turn you into a healthy superperson. Health claims about tea, as any sane person knows, push the believability envelope.  And when the research is solid, who can get behind the buzz on green vs. black or meaning of  polyphenols. It’s enough  make you want to run for a good cuppa laced with something stronger. So in the interests of clarity, here is a little info on what you might want to know:

First, tea can’t make you lose weight if you overeat. Period.  Also, while the literature is stuffed with mice losing weight on green tea, the data on humans is a little less fetching. So let’s skip the scientific in vivo and go to people. 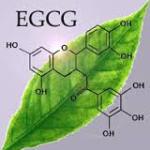 EGCG or eppigallocatechin catechin gallate is a powerful antioxidant and  is what gives tea and in particular green tea – its health punch in fighting weight gain, controlling diabetes, lowering cholesterol, and diminishing risk factors for cardiovascular disease. There is more EGCG in green than in black and or oolong, which are oxidized and as a result have more thearubins and theaflavins. This is what gives black and oolong tea its color and deeper flavor.

Green Tea:  A review in Chinese Medicine of 105 English language scientific studies and articles   pointed out the benefits of green tea. One of the conclusions: “Long-term consumption of tea catechins could be beneficial against high-fat diet-induced obesity and type II diabetes and could reduce the risk of coronary disease.” 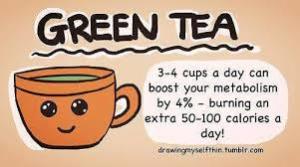 Another study, a mega-analysis by Netherlands researchers noted that consistently drinking green tea could result in burning off 100 calories over a 24 hour period.  In this study, the results – i.e.l weight loss – were more pronouced for Asian than Caucasians. 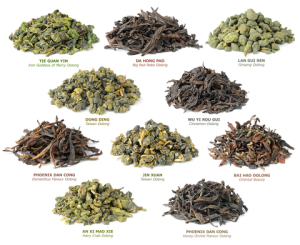 Oolong Tea: According to Chinese lore, oolong can, among its other health properties, control weight gain. Popular knowledge is that it  increases metabolism and gets rid of fat faster. In a 2009 study,  102 obese or overweight men and women were given 9 grams a day of oolong tea. After six weeks, 70% lost more than a kilo. Equally important, subcutaneous (fat under the skin – usually belly fat)  decreased on an average of 12%.

In another study, renown physiologist William Rumpler at the US Department of Agriculture focused on how oolong affects weight control. In his study, twelve men were given either full-strength tea, colored water with the same caffeine as full-strength tea, half strength tea or colored water. Researchers found that the volunteers who drank oolong burned an additional 67 calories a day.  Interestingly, fat oxidation was 12% higher with the tea drinkers, the same as was found in the previous study. 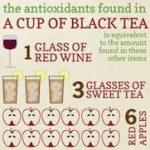 Black tea: Since black tea supposedly has more caffeine than green – which is up for debate – many think it’s the caffeine that is responsible for weight loss for black tea drinkers. But studies have shown that drinking black tea can lower blood pressure and reduce bad cholesterol while not affecting HDL, the “good” cholesterol.

Pu-erh: Ah, the fermented/aged/little understood drama tea. While some herald its unique taste, others say it’s a little too earthy. 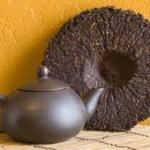 Some pu-erh has sold for epic amounts: legends abound about its unique qualities.Some liken its dark full taste to a great pinot noir and herald its health qualities. According to WebMD, pu-erh has small amounts of the chemical lovastatin, prescribed for lowering cholesterol.  Among aficionados of dim-sum, pu-erh is known to be the perfect fat-busting drink of choice. 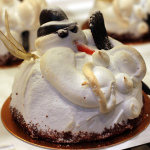 So whether your taste turns to green,oolong,black or pu-erh, drinking tea during the holiday season will help keep that winter coating of pounds off.

How Tea is Decaffeinated: Expunging the jingle-jangle: Part 3

Ah, the web. Look up 'how to decaffeinate tea" and you will find breathless missives…

Greed, Gold, and Tea at the Garden Festival

If you ever lusted for the Midas touch as your stocks plummet,  gaze at these golden…